i purchased a large quantity of vintage embroidery floss at brimfield a few weeks ago, and it made me want to find out a bit more about the companies - often centuries old - that still manufacture them. i was most familiar with dmc which got its start more than 250 years ago in france - 1746 to be exact - when a 23-year old artist started a joint venture with 2 equally young entrepreneurs. they were the first to manufacture hand painted indian prints in europe. the nephew of one of the founders discovered the invention of the chemist john mercer - "mercerizing" - the process of passing the cotton thread to caustic soda to give it strength, longevity and silky appearance. dmc remains an international organization manufacturing consumer threads, industrial threads and textile related products. 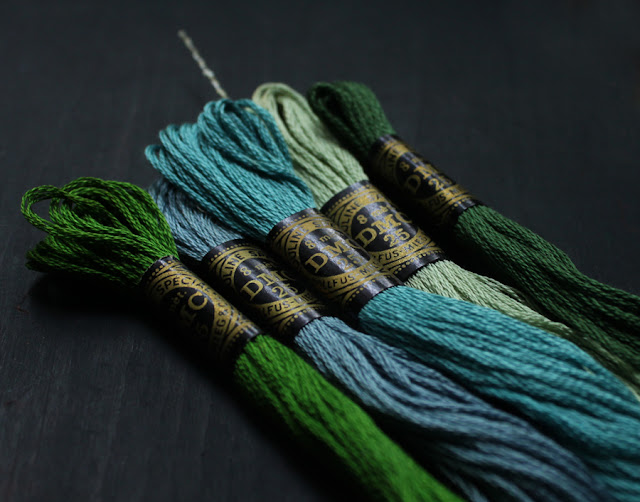 in 1755 james and patrick clark began a loom equipment and silk thread business in paisley, scotland which eventually grew into the company j & p coats, now also a weaving business with a cotton mill that produced its own thread. the firm expanded internationally, particularly to the usa, where the coats brand eventually dominated the american thread market. 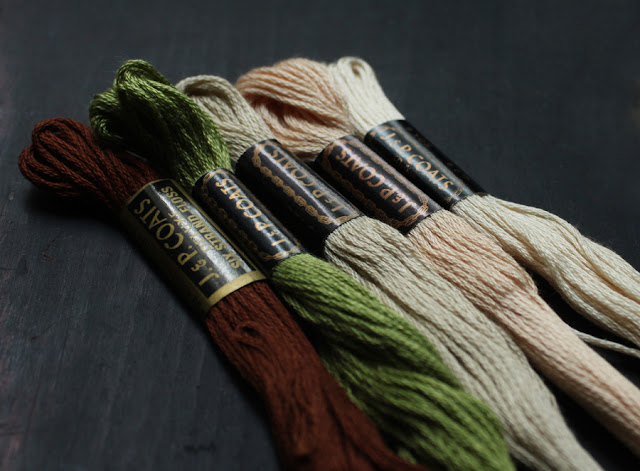 in 1898, the american thread company was incorporated in new jersey, a combination of 13 new england firms. business went very well in the early years of the 20th century. the beautiful building occupied by the new york wool exchange at 230 west broadway was purchased and became the new york headquarters. today it houses condominiums. 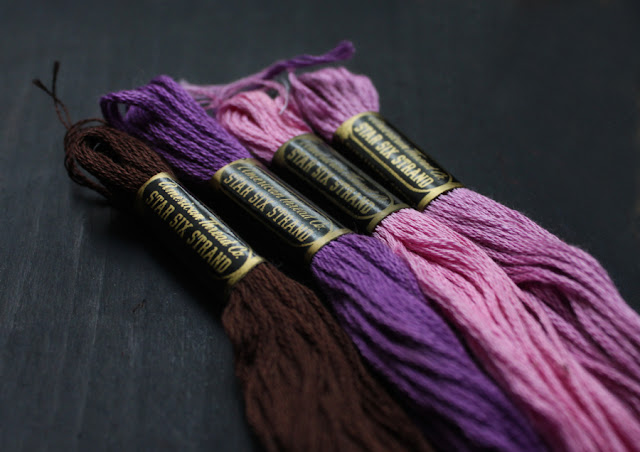