i am long overdue with this post about our visit to the efteling in the netherlands at the end of last year. this marked my return to this magical place, after a 40-year hiatus. yes, you read that right, my last visit was as a five-year old. the efteling's slogan is "sprookjes bestaan", which translates as "fairy tales do exist". not only do they exist, they can be the stuff of nightmares too. my husband described this place as disney-with-a-dark-side and that observation is right on the money. devoid of the usual cartoon characters, the efteling recreates settings from the traditional tales by the brothers grimm and hans christian andersen, including some of the more obscure ones. it all makes for a fascinating time, the place is gorgeously designed, complete with its own museum and actual fairy tale forest - which got really creepy after dark, especially when we could not find the exit. good times! 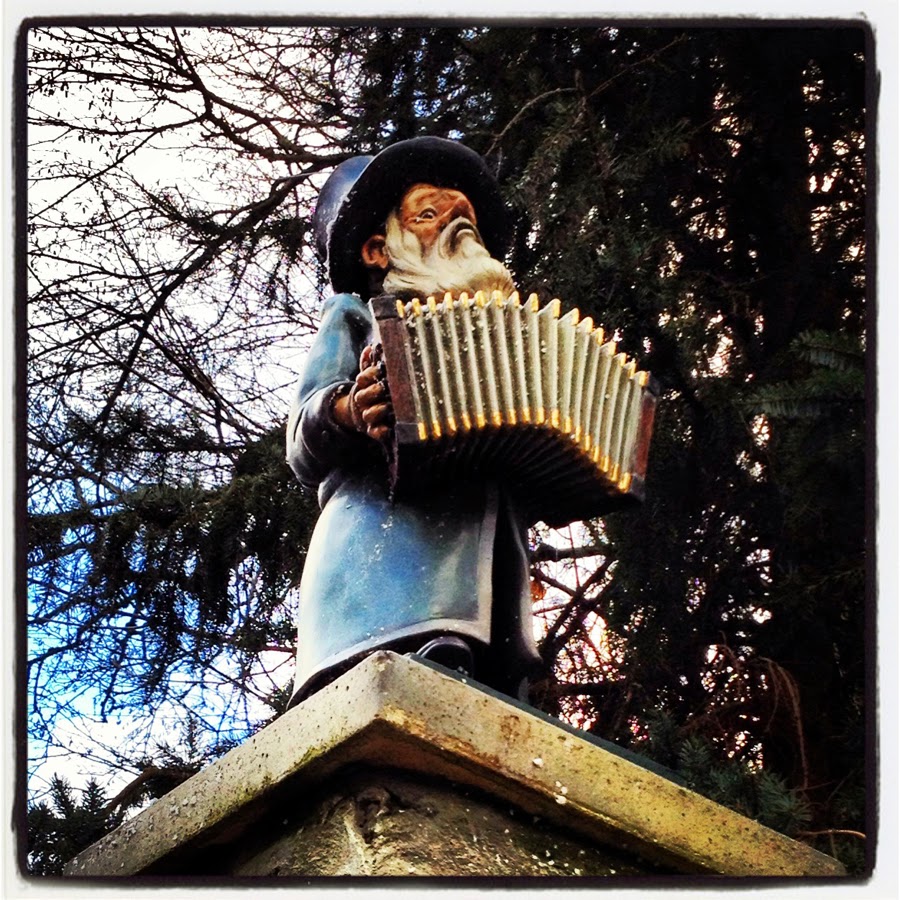 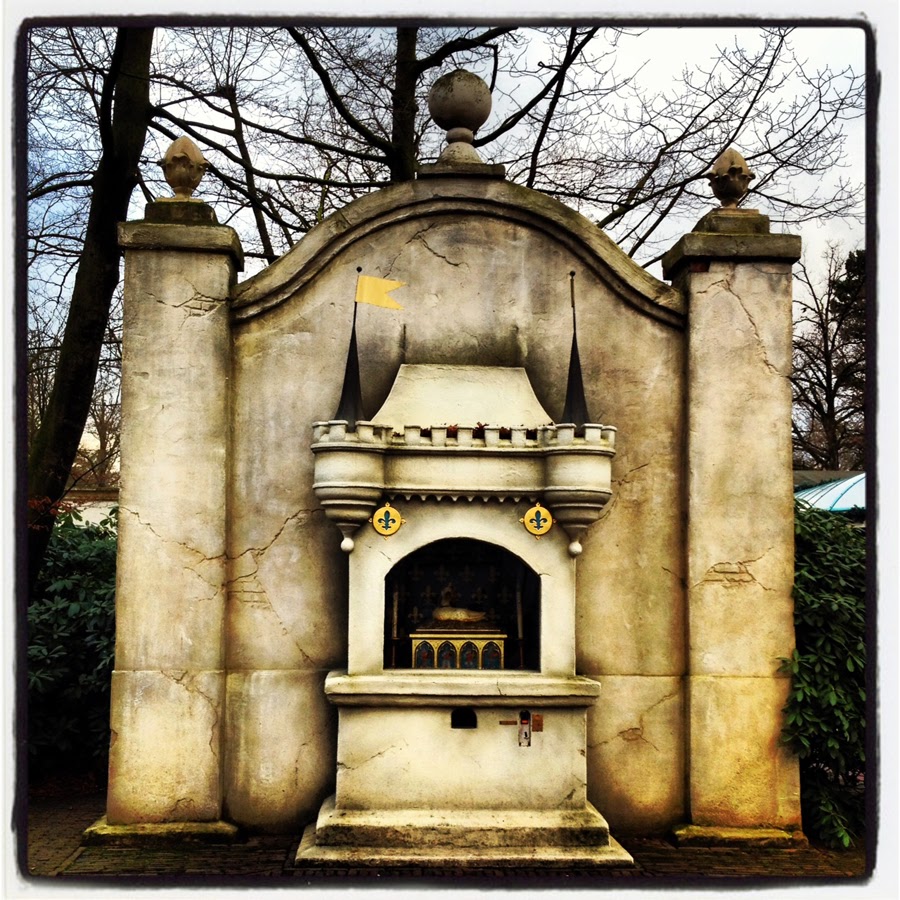 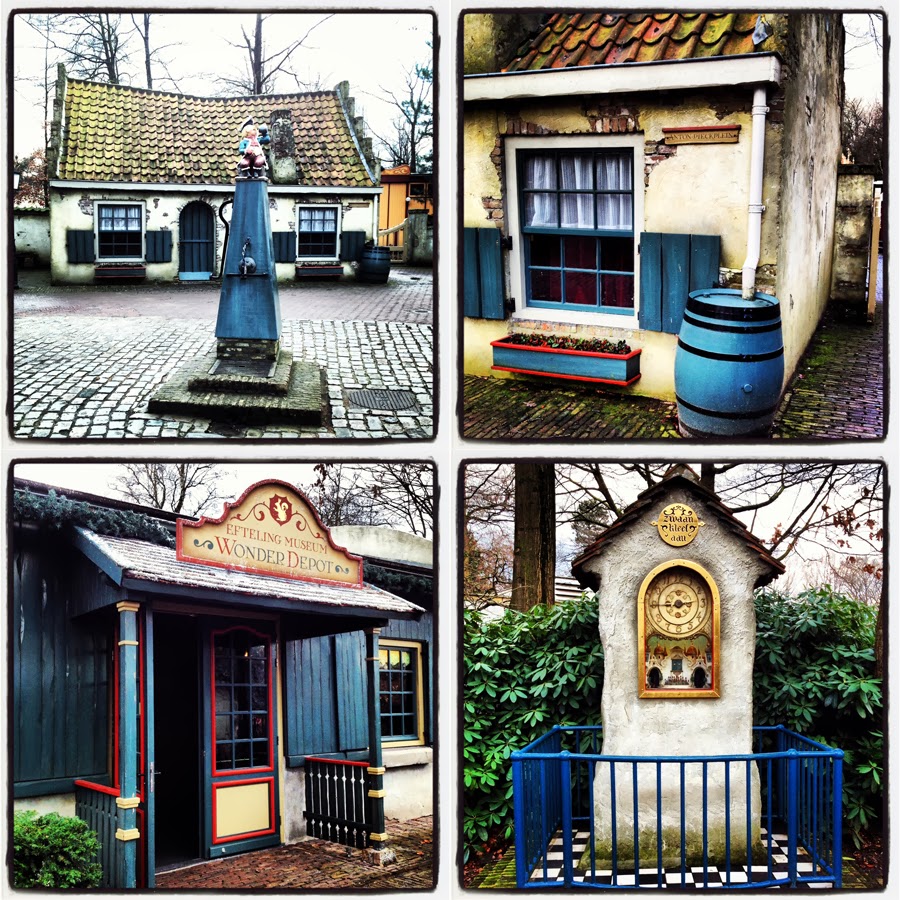 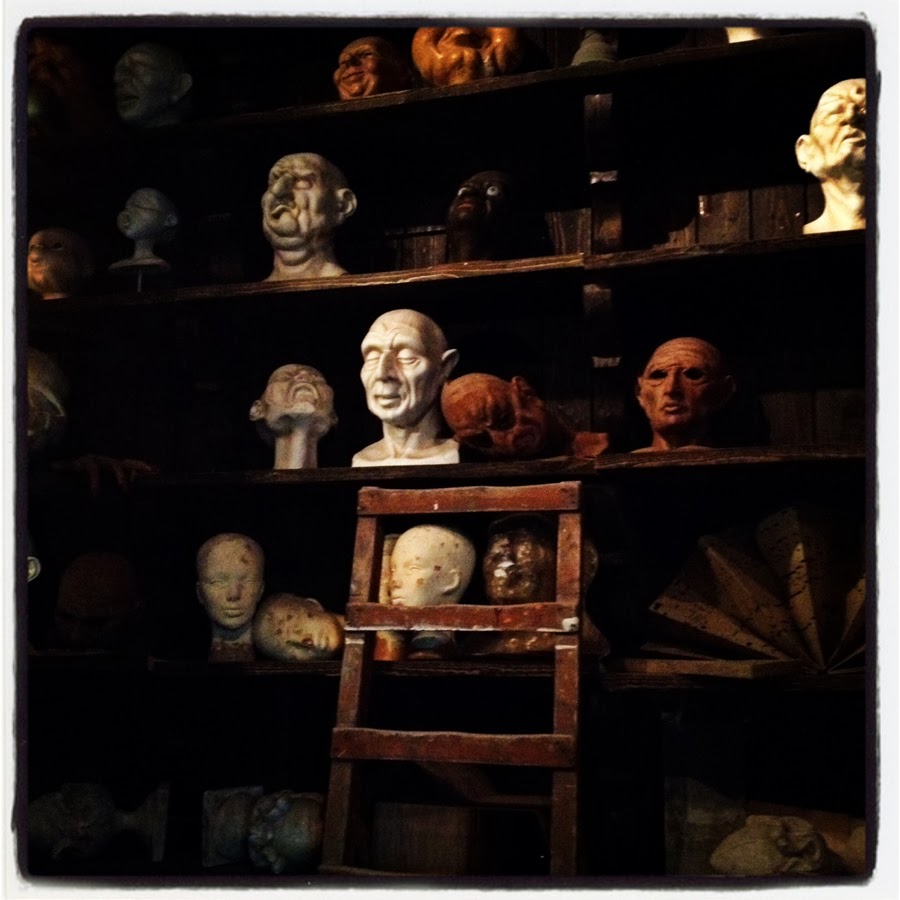 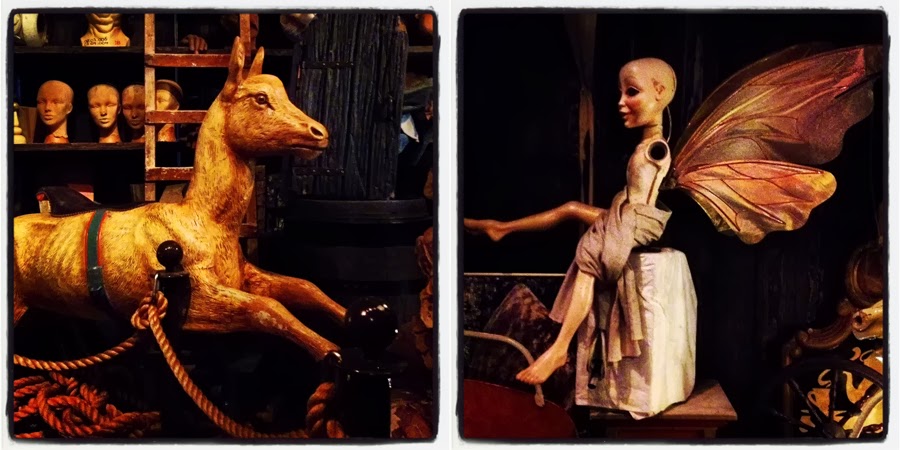 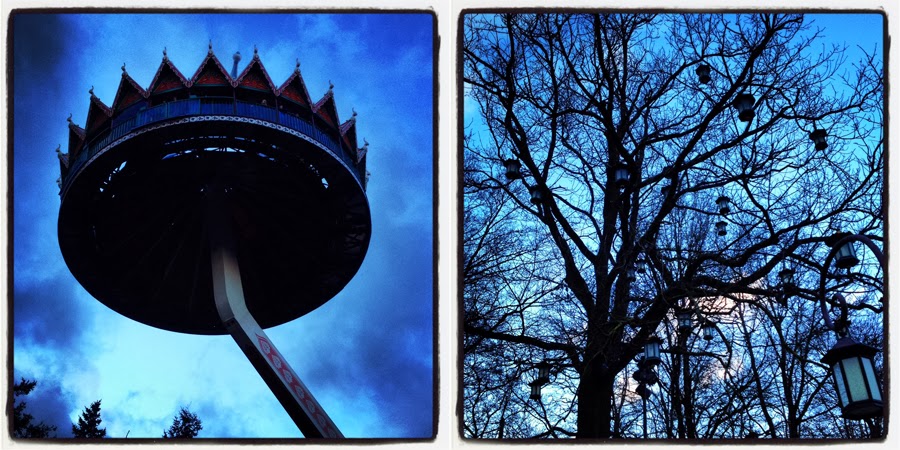 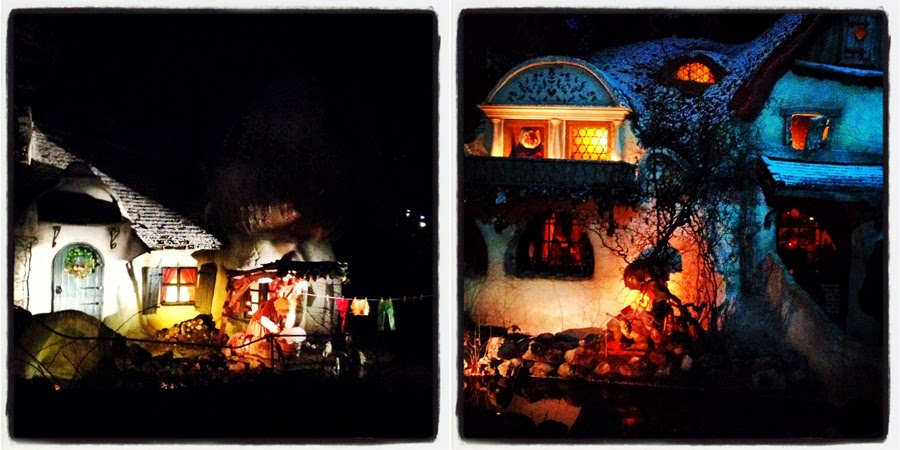 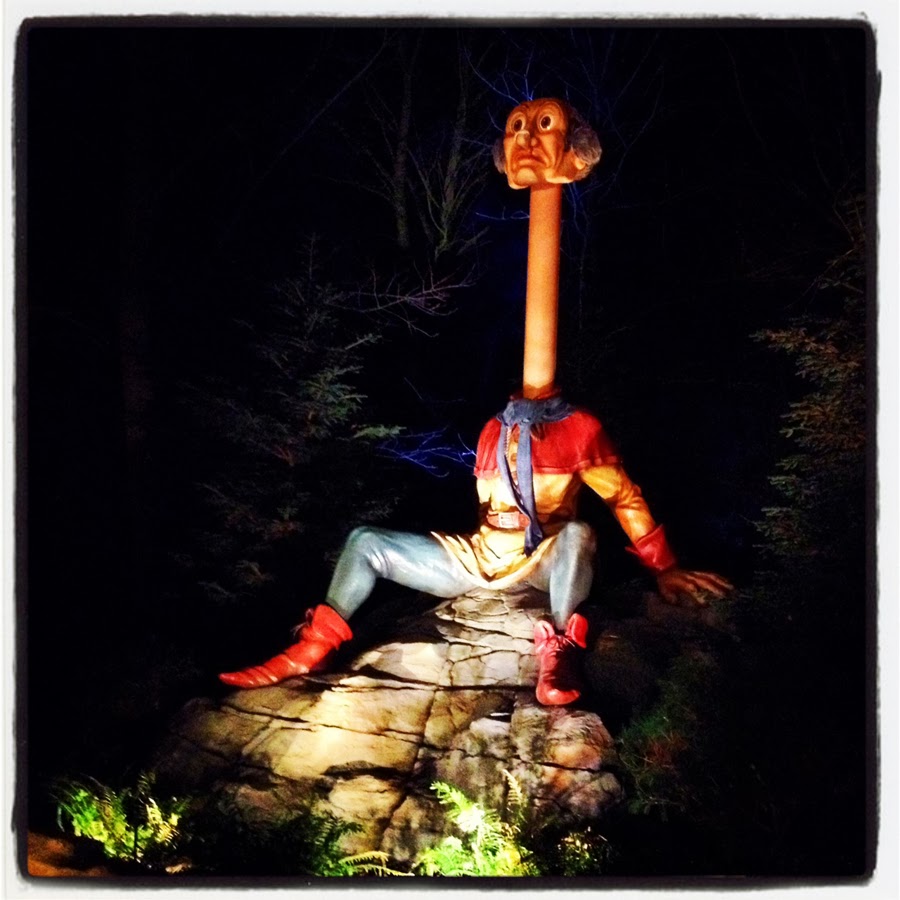